Ways to slow down Cognitive Decline

Key to maintaining good mental alertness, memory and concentration into older age is building good foundations of health early on. 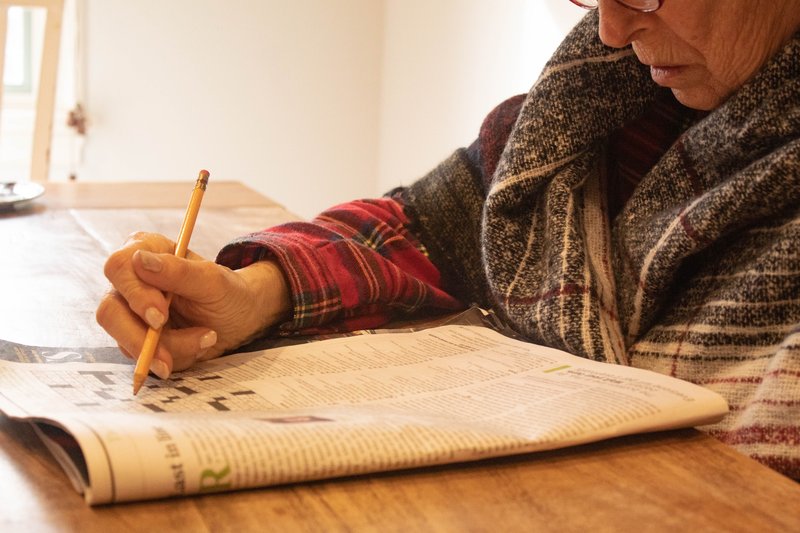 How likely is cognitive decline?

A study by Harvard Health found that the brain tends to shrink every decade from the age of 40, and possibly even faster at the age of 70; the nerve fibres wear down causing slower communication between neurons. This may impact one’s learning and mental activities later on in life.

However, on the flip side, scientists have found that our brain is constantly re-modelling, and can continue to generate new nerve connections into older age if we learn something new or are exposed to external stimuli which trigger these new pathways in the brain; this is called neuroplasticity.

A study in America found that cognitive ageing isn’t entirely inevitable in some people; they studied a group of people and found some ‘super-agers’ in their 80s who had the same mental capability of people in their 40s and 50s; these ‘super agers’ seemed resistant to the normal decline seen in average adults, showing it is possible to avoid cognitive decline well into the later decades.

Interestingly, our brain changes as we age, different functions being stronger at certain points in our lifecycle. Although from age 50 reasoning skills and memory may be less efficient, our moral decision-making, emotion regulation, and social interpretations improve.

So, to some extent many adults will suffer a change and possible general reduction in cognitive ability as they age, but its also possible to retain a good level of mental functioning into older age, and much of this comes down to how much we are using our brain - the brain is a muscle, it needs exercising just as other muscles in the body do.

Can we impact cognitive decline?

It is well recognised now that diseases such as Alzheimers and Dementia are impacted by a mix of lifestyle, genetic and environmental factors. As are less severe forms of cognitive decline such as generalised memory loss or difficulty concentrating.

So the good news is yes, we can do a lot to impact the later decades of life regarding our cognitive health. And it’s worth starting these healthy lifestyle changes early on.

The disease process for Alzheimers and Dementia often start decades before the obvious symptoms start showing. Sadly, no drugs currently reverse these conditions, but lifestyle has been shown to slow down the progression.

So, whatever age you are, there’s no better time to start making healthy lifestyle choices so you can reap the benefits later on.

A healthy diet for a healthy brain

The most researched diet to keep a brain in tip top condition is the Mediterranean diet; this diet includes plenty of fresh fruit and veg, healthy fats such as olive oil, nuts, seeds and oily fish, whole grains such as beans and lentils, and wine, red meat and dairy in moderation. It also doesn’t promote processed foods laden with damaged fats and refined sugars.

Studies even show differences in the ‘quality’ of peoples’ brains between those eating a Mediterranean diet and a Western diet of processed foods; specifically there were more amyloid plaques in the western diets, and these are implicated in Alzheimer’s disease.

Specifically, the nutrients our brain needs to keep it healthy include: 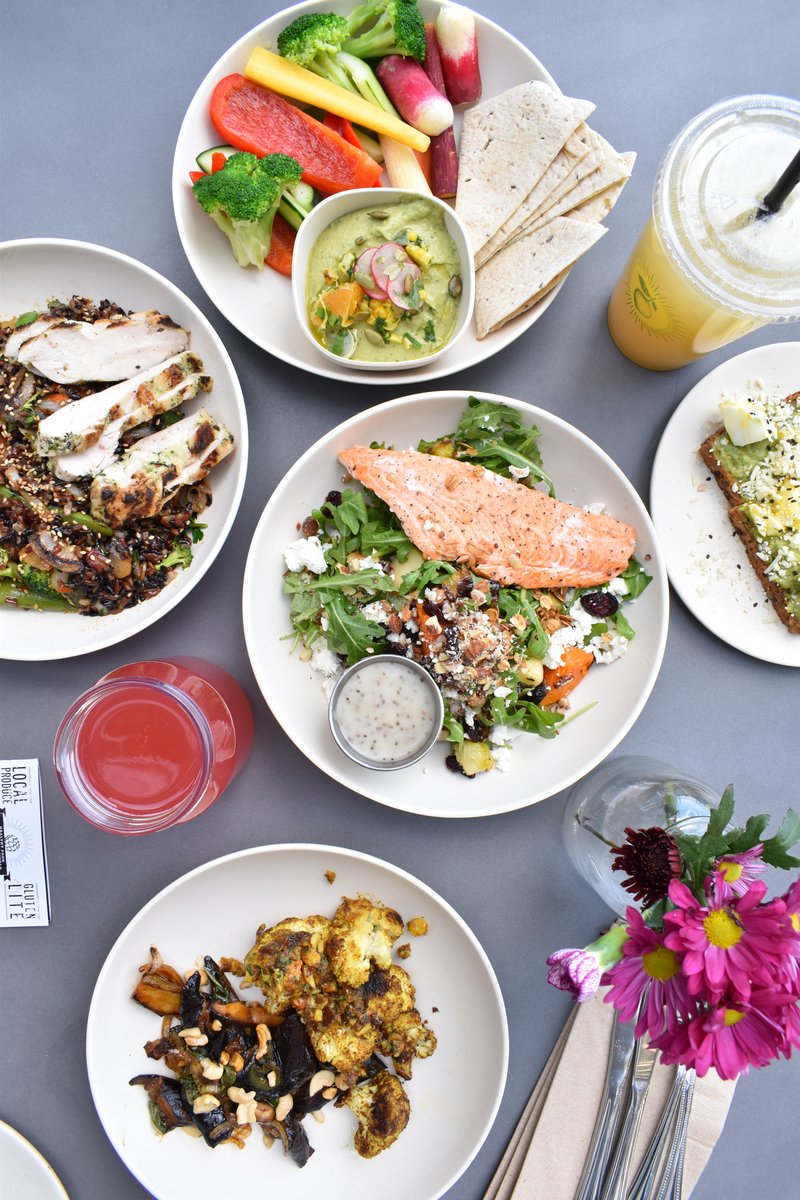 Keep the oxygen flowing through movement

Alongside fats, glucose and other nutrients, our brain needs oxygen to perform optimally. Despite comprising only 2 percent of the body, our brains consume 20 percent of the body’s oxygen supply. This is because a huge amount of metabolic activity is going on in the brain at all times in the form of neurons firing. When a specific part of the brain is being used, there is a rush of blood to the area containing oxygen.

Moving the body gets oxygenated blood moving and flowing to the brain. In particular, it boosts blood flow to the hippocampus which is responsible for verbal memory and learning. So the more we can move and flood the brain with oxygen, the longer we may be able to keep the different parts working optimally.

Keep the neurons firing - ‘use it, or lose it’

Challenging our brain on a daily basis has been found to develop more connections (synapses) between brain cells (neurons). The same goes for maintaining a skill, keep doing it to stay good at it.

Think ‘use it or lose it’ when it comes to parts of the brain. The more we use connections, the better they will withstand ageing. Being in stimulating environments and doing a variety of different activities in a day is ideal.

Recommended activities to keep the brain sharp and ‘firing' include puzzles, crosswords playing board games, learning or relearning a language, physical movement such as dance or aerobics or a racket sport which requires good coordination, learning a new skill or hobby, art and gardening, playing or listening to music…. anything really that engages the brain will help keep it functioning into older decades.

Socialise to keep the brain engaged

Research has found there is a link between feeling lonely and developing Alzheimers. Conversely, some studies have shown that a busier social life in your 60s may reduce dementia risk later on.

If you feel this strikes a cord, perhaps try joining a club, volunteering or simply scheduling in more time with friends and family. 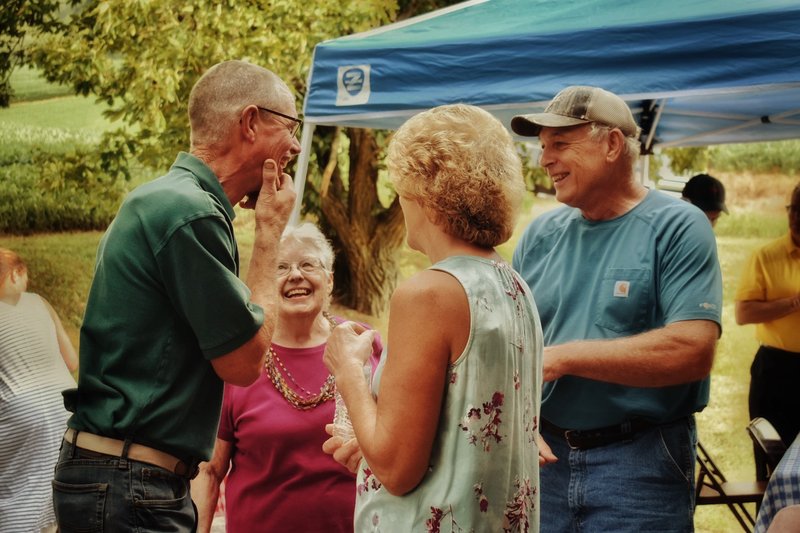 Lower your toxic and chemical load

We are surrounded by chemicals and toxins today. There is some evidence to suggest that chemicals can cause inflammation in the brain, which can eventually result in declined performance of that area of the brain. Some of these chemicals include: flame retardants, phthalates and BPA (chemicals used in plastics), pesticides, and non-stick or stain-resistant products that are perfluorinated.

It may be wise to reduce your toxic load to reduce the cumulative impact of these toxins: opt for BPA free plastic or store your food in glass containers, never heat food against plastic, filter your water, buy organic where you can, and use good quality cooking pans, ideally stainless steal, ceramic (Le Creuset are excellent) or cast iron.